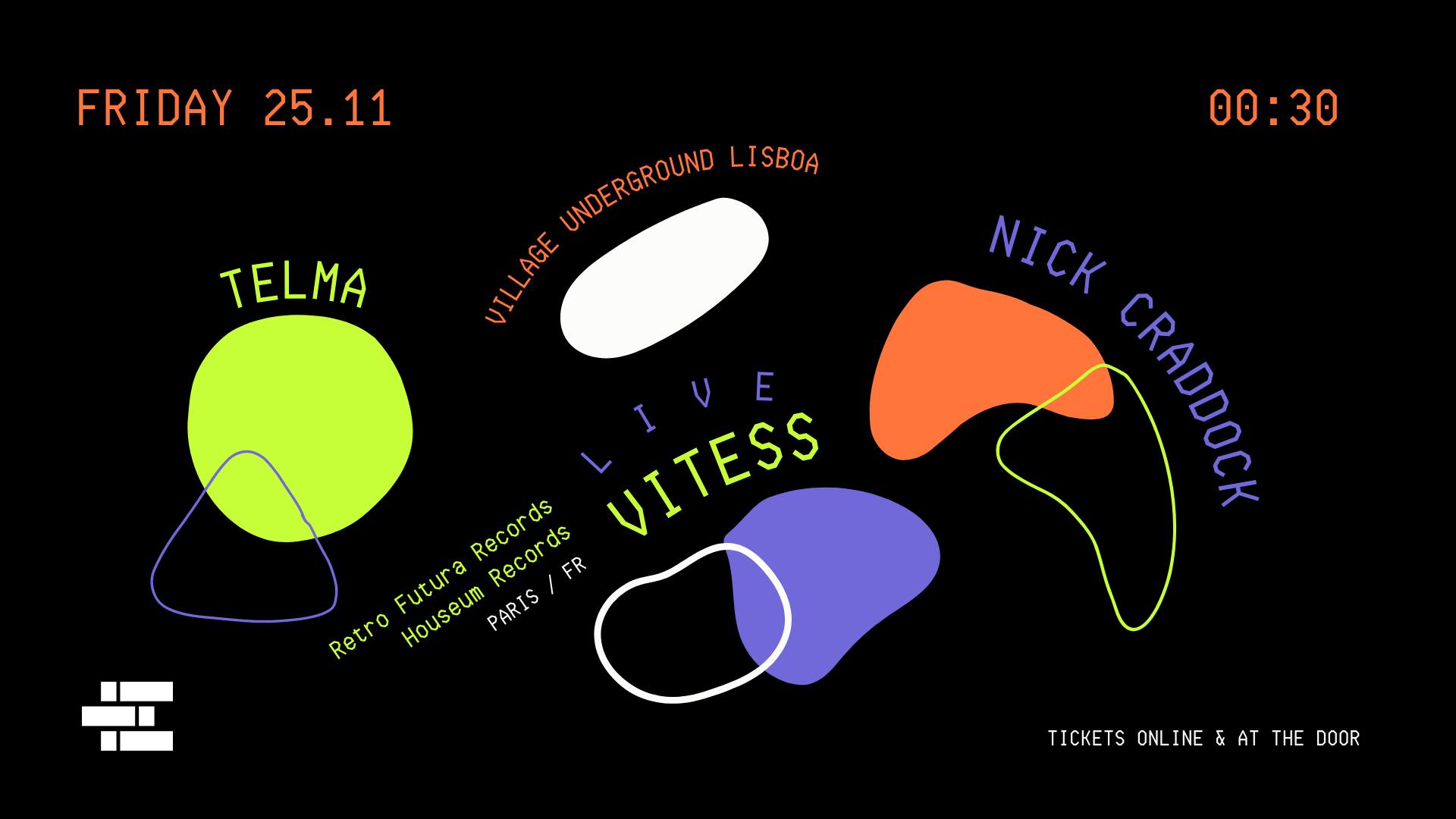 Parisian producer Vitess is a member of the new wave of french artists to keep your eyes and ears on. His distinctive sound navigates between swift house music, synthy electro, breakbeat and tech house with a touch of early trance inspiration. The result is a clever and fresh mix of warm groove and percussive house rhythms.
After having turned over most of the Paris’ mainspots, Vitess has already started touring throughout France and internationally. After visiting Porto recently in October, he returns to Lisbon for one live act for the books. He will be joined by two local forces: Telma and Nick Craddock.
Nick is a well-respected DJ with 20 years’ experience. He’s mixed his way through various scenes and styles, becoming known for his wide and distinctive selection that takes in elements of tough techno, deep house and early 90s electronica. He’s played back-to-back with artists such as Tama Sumo or Ben UFO on several occasions, recorded mixes for FACT, Fabric or Smoke Machine and has mixed on Boiler Room, NTS and Rinse FM.
Lisbon-based Telma has been sharing and spinning music for the past five years. Within the new wave of young DJs she has grown to become a regular around most prominent venues in Lisbon and Porto, and has established herself as one of the most versatile selectors of her generation. Her choices in music are wide-ranging and adventurous, with an undeniable threading line that goes from Detroit electro and techno, to Chicago house, UK-infused sounds and breakbeats. Easily breezing through non-electronic genres too.
///
Advance tickets: 10€
Door: 12€
Tickets: https://shotgun.live/…/vitess-live-x-telma-x-nick-craddock 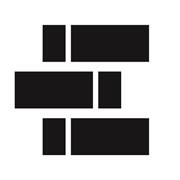