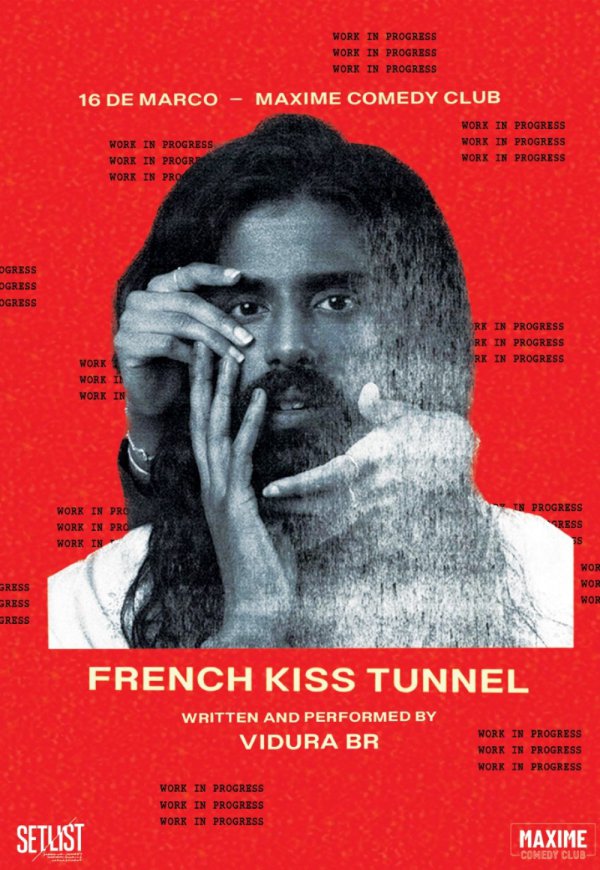 Vidura is working out his new hour. It’s about love and relationships and such. He does songs now too, please forgive him.

VIDURA BR is a Sri Lankan comedian, writer, and director based in London, via Malaysia and Berlin. His dead-pan style puts audiences at ease while challenging conventional wisdom with a unique tone that is often irreverent, at times poignant, and always hysterical.

His self directed, produced, written, and performed debut show Monsoon Season garnered much online attention and critical acclaim, and was selected for syndication on Amazon Prime Video following its initial release.

His accolades in competition as a comedian include:
Finalist in

His script for The Ref was selected for the London Screenwriting Festival Shorts Lab 2021 and (at the time of this application) is a quarterfinalist in the ongoing Outstanding Screenplays Shorts Contest 2021.

Vidura’s previous as a director includes: