BARA is a young Czech folk-pop singer-songwriter, living in Lisbon. At a very young age she started playing in front of public. In 2010 she got an award in competition of songwriting and guitar performence of her songs in Czech Republic. She collaborated with various local musicians and in 2012 she went solo. She performed solo at festivals, musical clubs in Czech Republic and also at famous Prague´s festival called “Žižkovská noc” as well as “Kavárny naživo”. In July 2019 BARA was chosen for European musical project in Portugal in Vila Real which inspired her move and expansion of her music to Portugal. In August 2019 she recorded her first album in Czech language called “Ostrov bez oken” and in 2021 the main song from the album “Ostrov bez Oken” played in the Czech radio “Český Rozhlas” in the music chart. BARA creates her own songs also in English language and she plays concerts in Portugal and in Czech Republic. She is a (music) teacher in Czech School in Lisbon and she is on her way to be a music therapist. 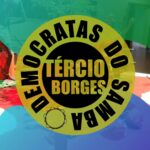 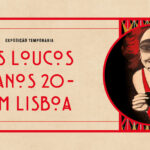 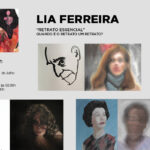 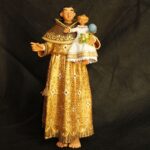