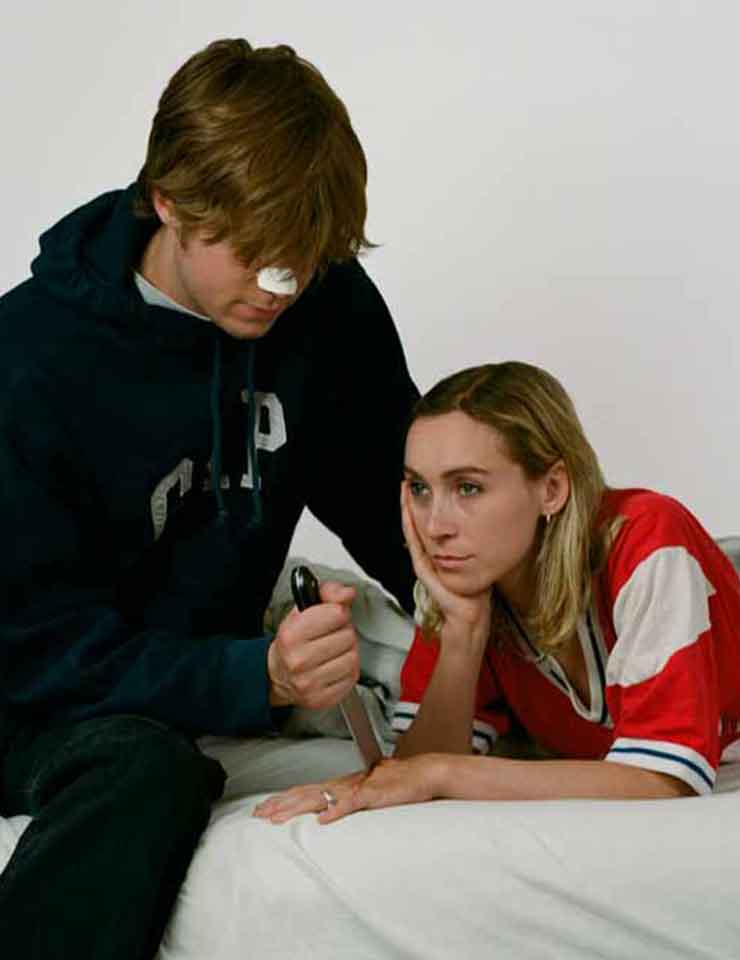 A North London band with a mercurial style, Sorry was started by two best friends and first surfaced with a few mixtape-styled collections of home demos. They brought a wildly experimental sound influenced by everything from trip-hop, ’90s alt rock, and early trap to their 2020 debut album 925.

Sorry was formed by dual vocalist/songwriters/multi-instrumentalists Asha Lorenz and Louis O’Bryen. The two childhood friends began playing music together in their teens, exploring both guitar-based rock and beatmaking. They put together a fully formed band with drummer Lincoln Barrett and bassist Campbell Baum, playing for a while under the name Fish before another act with the same name threatened legal action and they changed their name to Sorry. In 2017 the group released a collection of stylistically varied tracks called Home Demo/ns, Vol. 1 while becoming more of a fixture in London’s club scene. Around the same time, the band’s hybridized sound and active presence caught the attention of Domino Records, which began issuing singles with the group, starting in 2017 with the “Wished/Lies” 7″, followed by “2 Down 2 Dance” and “Showgirl” the next year. 2018 also saw a second volume of the Home Demo/ns series as the band played supporting slots on tours for bigger artists. The group’s debut album, 925, arrived in early 2020, produced with help from producer James Dring and adding fifth member Marco Pina on electronics. ~ Fred Thomas, Rovi 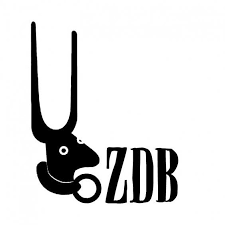