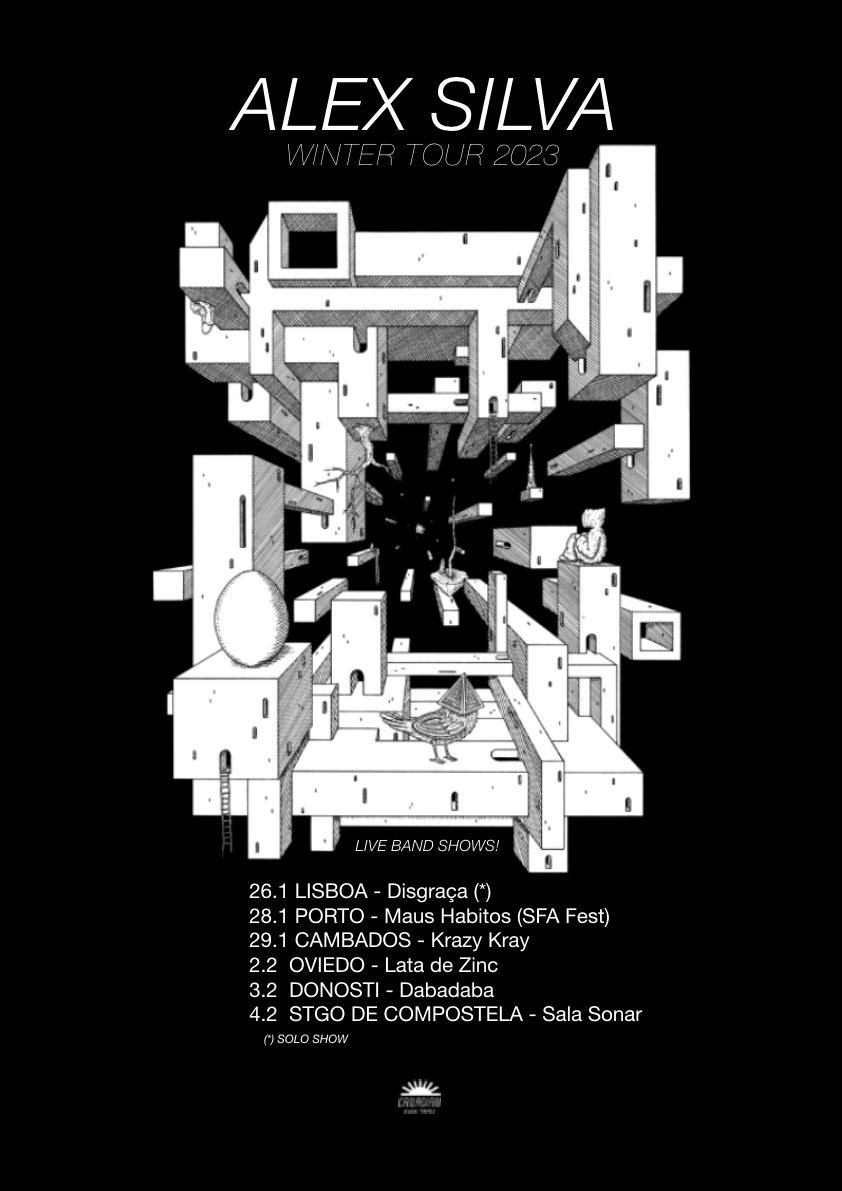 2013 Red Bull Music Academy alumnus Alex Silva is a sound engineer and composer whose interpretation of electronic and contemporary composition draws influence from his early days playing in punk bands in Spain. Originally from Galicia, he completed a master’s degree in Music for Film Composition in Barcelona and currently resides in Baltimore, Maryland. His debut album Mind Patter Explorer got released by Canadian Duck Tapes in June 2017 on limited edition 12′′ vinyl and cassette tape and it was featured in the “Off the Air” episode about Technology by Adult Swim.